Play an extract of: Please wait... Prev Play Pause Next

Home    Buy a Concert    Courses and Workshops    Upcoming Concerts     About 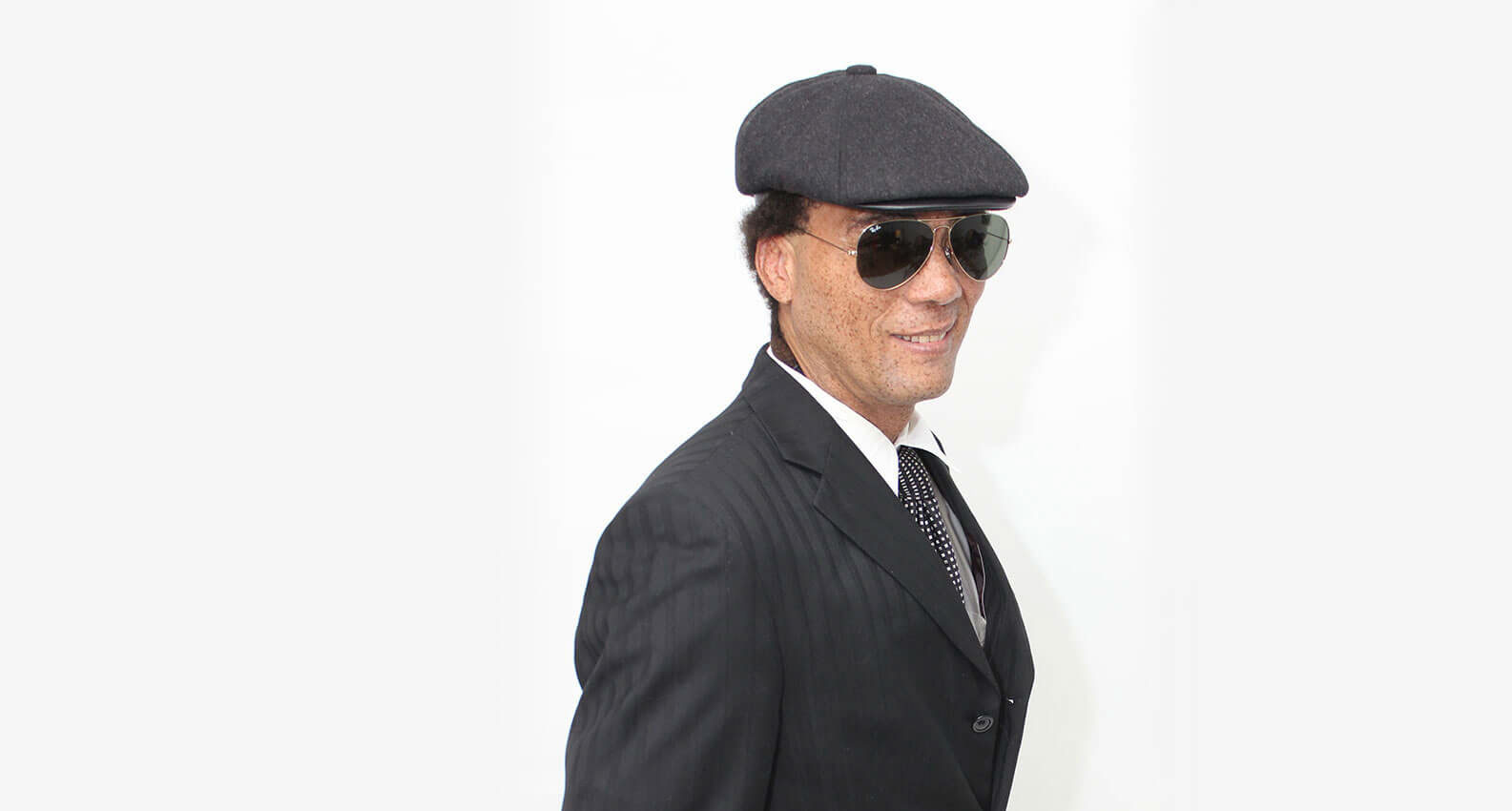 recognized as the artist

with the most important

In Quebec, he played with Papo Ross, Michel Cusson, Serge Bedossian, Madou Diarra, Jordy Mella, Rumba Española and Joaquin Diaz. He has shown particular interest in roots music of his country and was the leader of the group Roots (influenced by jazz and Dominican folk). He was involved in many experimental fusion concerts using percussion.

In the US, he also took part in Jazzismo – the top Latin band in Vermont, at Vermont University, at Plattsburgh University (New York). He worked with trumpet player Rick Davis, Chocolate Armenteros, Luis Vegas Latin Jazz Ensemble (discovery of Vermont).

Fenton has been sponsored by Meinl for more than ten years.

He has toured with Joaquin Diaz in the US, Europe and Asia playing in international events of festivals. While in those events, he had the chance to conduct workshops with the world’s best percussionnists.

After several appearances in different television and radio programs (Radio-Canada, Tele-Quebec, Tele-latine, TVA, TQS, CKOI, CIBL), he won the award in 1997 for best visibility with the Latin and Quebecers public as a Latin percussionist.

He played afro-dominican percussion in television shows on Teleritmo channel. These shows were exploring Latin America’s folkloric music and percussion instruments. He has recorded drum parts for the film Cuervo with Carlos Ferrand’s group.

With his own group SAINAGUA, he had the opportunity to work, exchange and collaborate with many talented musicians who are influential in Quebec’s culture and music industry.

In 1994, Miguel Martinez Fenton received the Best Latin jazz group in Montreal Prize. In 2005, he formed the group Palo A Dentro (Afro-Dominican fusion): a combination of bachata, palo, merengue, gaga, yuloya, salve... It was a delicious blend of beats with a futuristic and innovative approach.

Nowadays, he plays music with Joaquin Diaz and the group D-Flow. The style of those bands combines convergent influences from around the world: afro-Dominican rhythms, and also palo, salve, congo, merengue, gaga, bachata.

In 2014, Fenton took part in Puerto Plata jazz Festival in Dominican Republic.  During that festival, he played with numerous renowned musicians and he also gave an afro-Caribbean percussion workshops.

In 2013, in Santiago, Dominican Republic, Fenton was recognized as the most influencial musician in contributing to the dissemination of Dominican culture abroad since 1989.

In 2014, he launched his own CD, Fenton, Pasado, Presente y Futuro.

He had previously released the CD Mis Dominios.